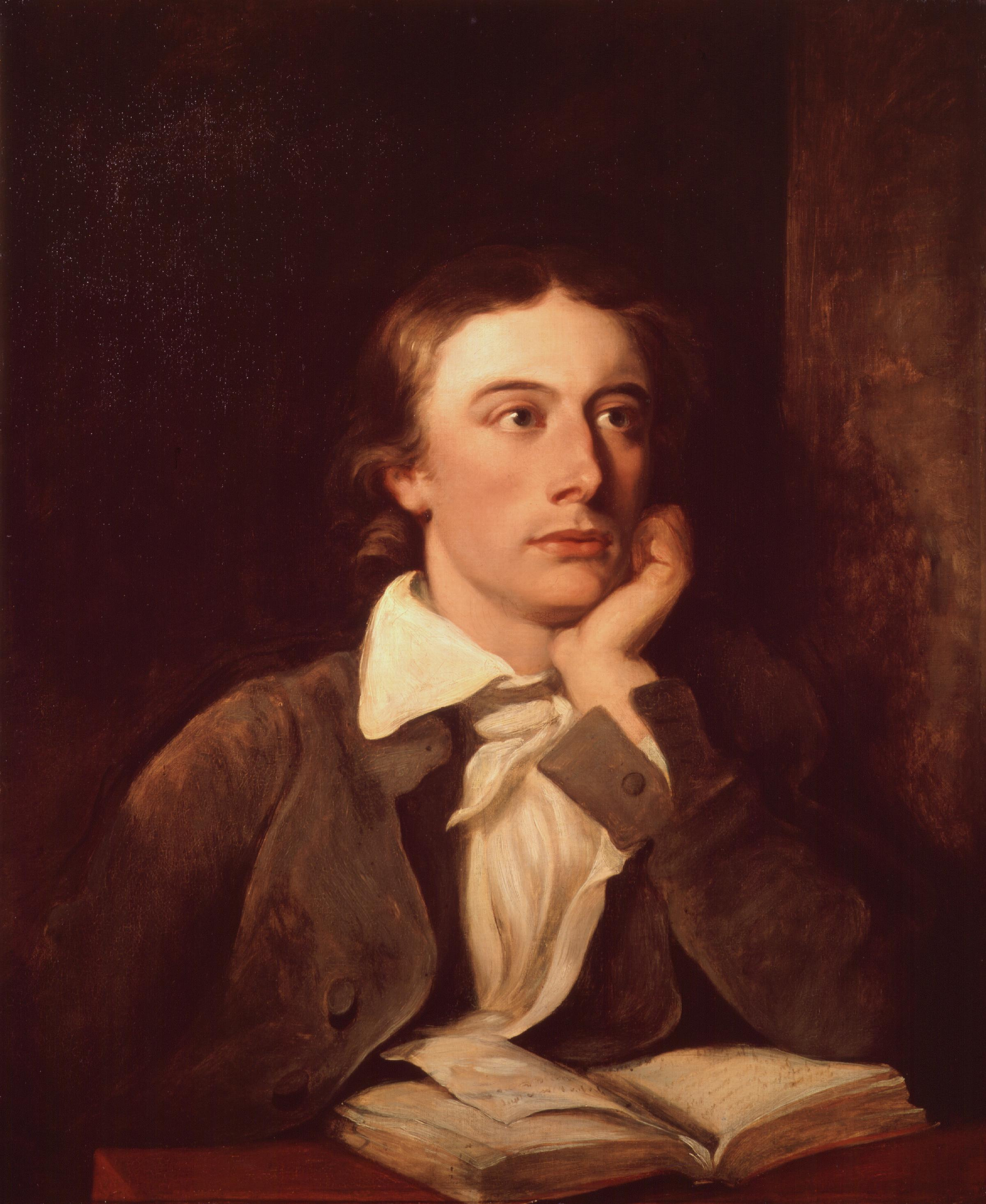 The 19th September 2019 marks the 200-year anniversary of Keats’s composition of the ode ‘To Autumn’. As this date approaches, I am struck by how the ode continues to capture the imaginations of modern readers, transcending its sociohistorical boundaries to resonate with the attitudes and concerns of the present day. In particular, I am drawn to the presence of bees in the ode’s opening stanza. Buzzing with insect and animal life, Keats’s ode is often celebrated for the ease with which it balances the sensuous plenitude of seasonal growth against the anticipation of natural loss and decay. Bees are essential figures in this balancing act. Keats positions bees as vital pollinators who conspire with nature ‘how to load and bless’ (‘To Autumn’, 3) flowers and fruit ‘with a sweet kernel’ (8), as well as creatures that participate in the ‘wailful choir’ (27) of the ode’s ‘soft-dying’ (25) music, implicitly capturing current anxieties around the decline in bee populations across the earth. While bee pollination is responsible for 70% of the earth’s food production, in recent years, bees have undergone a drastic population decline of 90% due to factors such as colony collapse disorder, pesticides, …read more